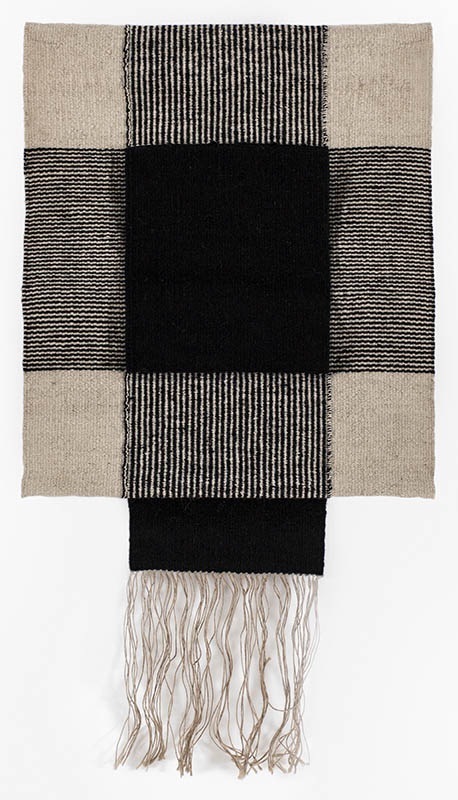 Adela Akers (b. 1933, Santiago de Compostela, Spain): After studying pharmacy at the University of Havana and working for a time as a biochemist, Akers became interested in tapestries in the late 1950s and studied weaving at the School of the Art Institute of Chicago and at the Cranbrook Academy of Art. She later became weaver-in-residence at Penland School of Crafts and taught at Temple University's Tyler School of Art for more than twenty years. Her work is in the permanent collection of major institutions including the Metropolitan Museum of Art in New York, the Smithsonian Institution, the American Craft Museum and the Everson Collection of American Art. (CINTAS for Visual Arts, 1967-68, 1968-69)