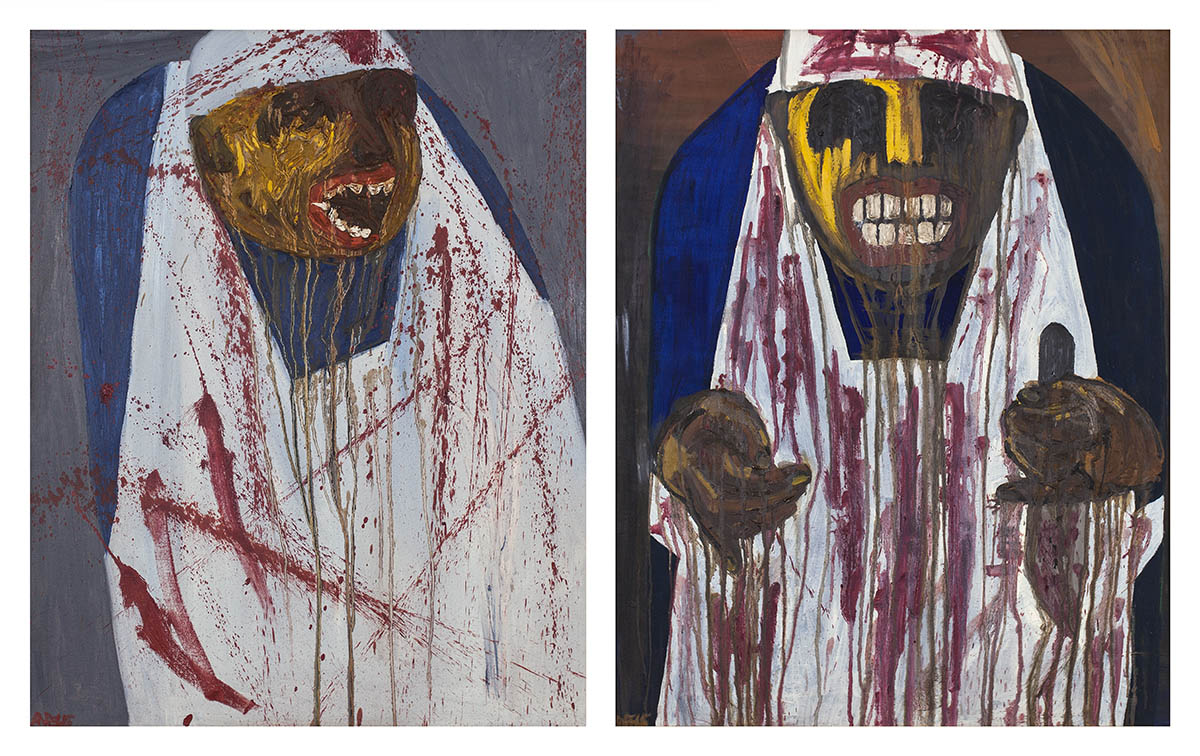 Alejandro Anreus (b. 1960, Havana): Though he began his career as an artist, Anreus is now an art historian and poet and is professor of art history at William Paterson University. For many years, he worked as curator at the Montclair Art Museum and the Jersey City Museum. He regularly participates in panels and seminars on Latin American art. Among the exhibitions he has organized are Ben Shahn and The Passion of Sacco and Vanzetti at the Jersey City Museum and Juan Sánchez: Printed Convictions, Subversions/Affirmations: Jaune Quick-to-See Smith, and A Survey and Latino Visions II at the Aljira Center for Contemporary Art in Newark, NJ. He has been published widely in art magazines such as Art Nexus, Canícula and Encuentro, and has written many exhibition catalogues. He was editor and essayist for Orozco in Gringoland: The Years in New York, and he is the editor of Mexican Muralism A Critical History with Robin Adele Greeley and Leonard Folgarait. Anreus received a Ph.D. in art history from the Graduate Center at CUNY. (CINTAS for Visual Arts, 1979-80, 1986-87)