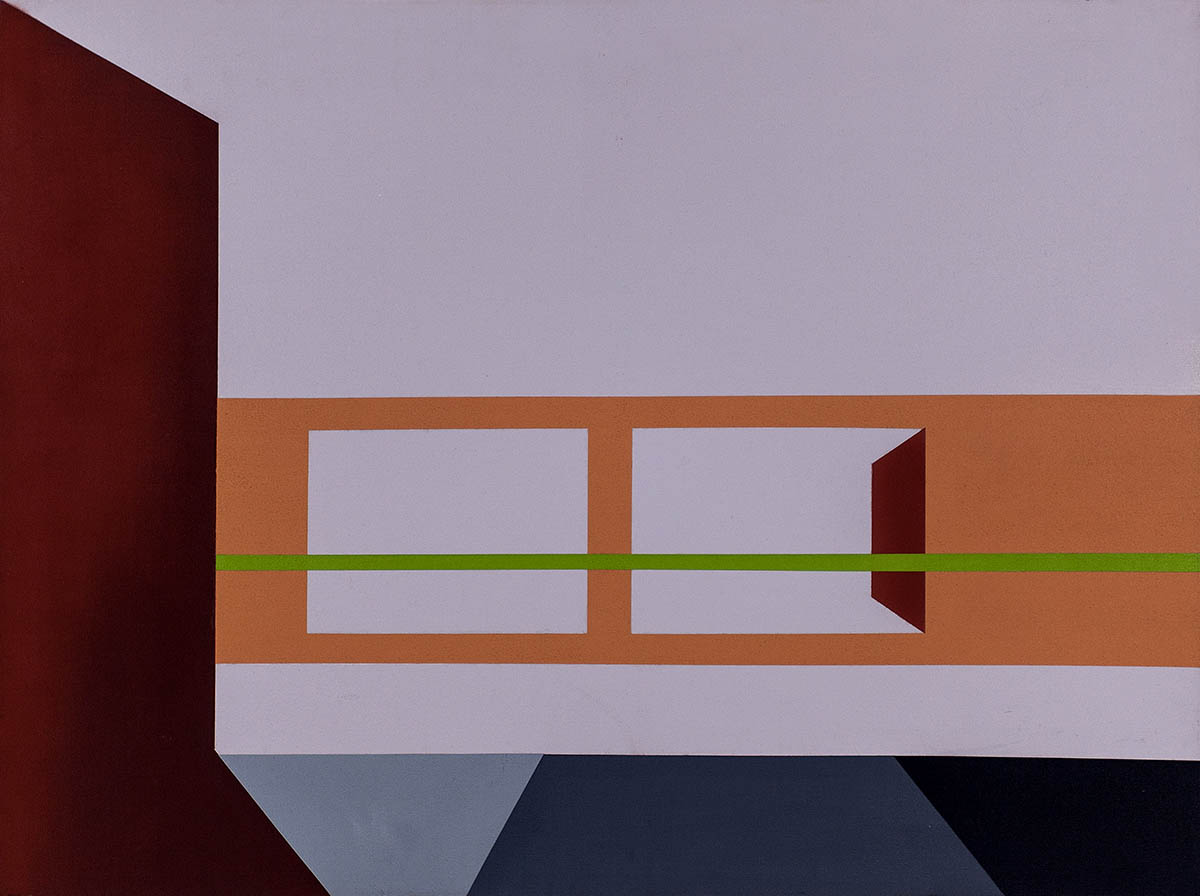 Oscar Magnan, S.J. (b. 1937, Cienfuegos): An artist and professor of visual arts in St. Peter’s College, New Jersey, Magnan is also a restorer of Old Master paintings and was invited to participate in the Sistine Chapel restoration project in 1985. Magnan’s paintings have been featured in several one-man shows in North America and Europe, and he is the winner of awards from the Canada Council, the Guggenheim Foundation and the Hereward Lester Cooke Foundation. His work is represented in several collections, including those of the Guggenheim Museum, the Brooklyn Museum, the Philadelphia Museum of Art, the Metropolitan Museum of Art, the British Museum and the Bibliotheque Nationale in Paris. Magnan has Master’s degrees from Oxford and St. Mary’s, and a Ph.D. from the Sorbonne. (Cintas for art, 1966-67)