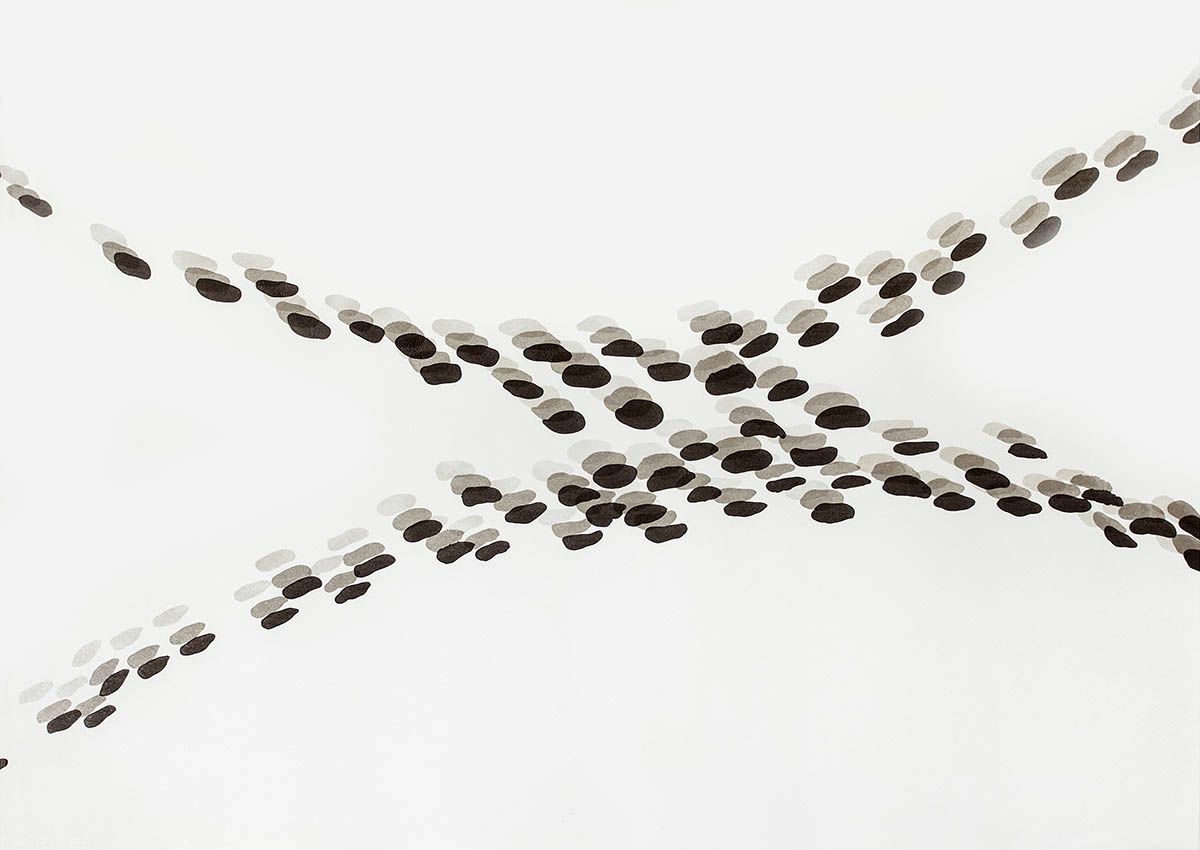 Katarina Wong (b. 1966, York, Penn.): A visual artist and curator based in New York, Wong has exhibited nationally and internationally, and has had solo exhibitions in the Hallwalls Contemporary Arts Center in Buffalo, the Anton Gallery and the Andrea Pollan Gallery in Washington, D.C., and the Arlington Arts Center in Virginia, among other venues. Group shows include In the Shadow of 9.11: A Chinatown Memorial Exhibition, organized by the Asian American Arts Centre at the Gallery at Silk Road and Contrary Equilibriums: The 12th Annual Exhibition at the Asian American Arts Centre, both in New York, and Options 1997 at the Washington Project for the Arts/Corcoran Projectspace in Washington, D.C. In 2004, she curated a show for the Rotunda Gallery in Brooklyn. Wong has a Master’s degree in theological studies from Harvard Divinity School, a Master of Fine Arts in sculpture from the University of Maryland, and a Bachelor’s from St. John's College. She is the recipient of a Pollock-Krasner grant (Cintas for art, 1995-96)